No photos have been added for this merchant.

Filming yourself is not easy. You’re often on the go with tons of people looking at you like you’re crazy while you hold a camera in your face. You’re used to the weird looks and eye rolls, but don't you wish your handheld tripod wasn’t so clunky?

SwitchPod works with any camera, from a phone to a DSLR, and simplifies video making.

While attending a conference in late 2017 we noticed how many YouTubers and vloggers were walking around, using an item not meant for vlogging. We’d watch over and over again as people struggled to transition between holding their camera out in front of them and setting it down on a flat surface. What they were using was cumbersome, time consuming, and honestly, kinda hard to watch.

We thought to ourselves, “There’s got to be an easier way”.

But there wasn’t. So over the next 14 months we invented SwitchPod. 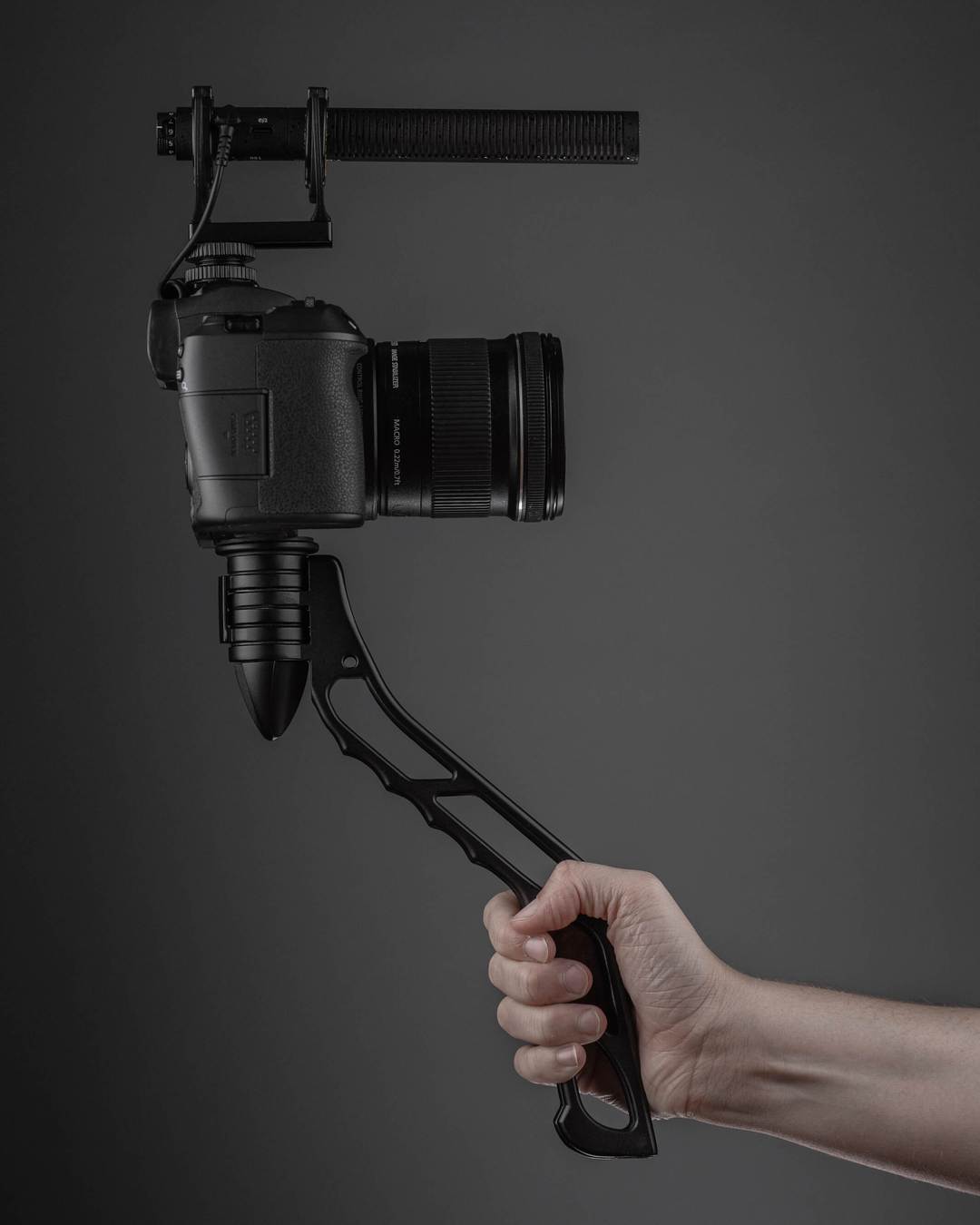 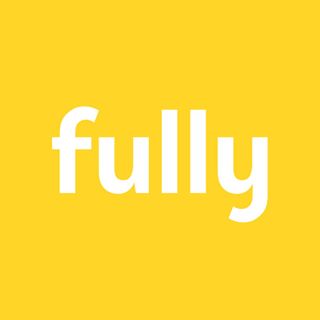 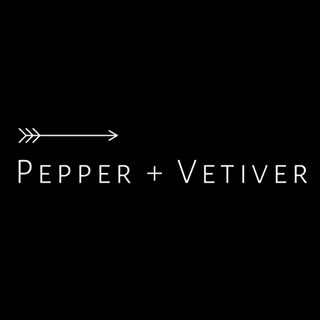 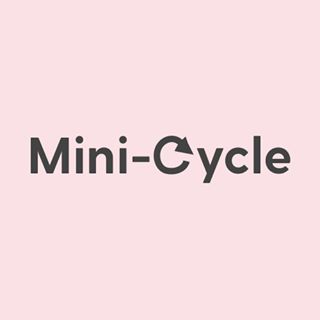 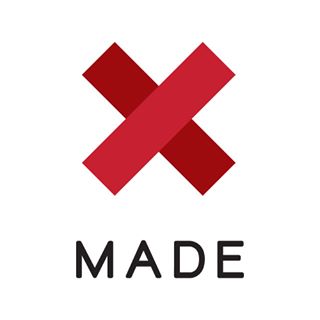 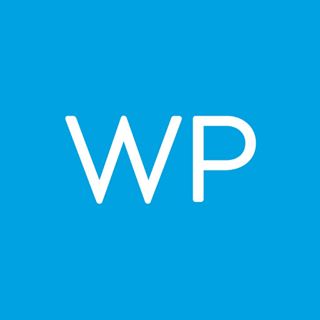 Rate your experience with the following 6 questions.

Thank you! Your submission has been received!
Please check your email for next steps!
Oops! Something went wrong while submitting the form.
