Who Gives A Crap

No photos have been added for this merchant.

Who Gives a Crap is a new line of toilet paper that uses 50% of its profits to build toilets and improve sanitation in the developing world. We're taking a product that everyone needs and using it to help people in need.

We love toilet paper because for us, it's our way of making a difference. We started Who Gives A Crap when we learnt that 2.3 billion people across the world don't have access to a toilet. That's roughly 40% of the global population and means that around 289,000 children under five die every year from diarrheal diseases caused by poor water and sanitation. That's almost 800 children per day, or one child every two minutes.

We thought that was pretty crap. So in July 2012, Simon, Jehan and Danny launched Who Gives A Crap with a crowdfunding campaign on IndieGoGo.

Create your Free account to see offers from merchants like this one!
Join HappyPatron Today
Work at Who Gives A Crap?
Claim this page to manage your HappyPatron score, add photos, share updates, highlight business practices, create special offers, and more!
Claim This Merchant Page
Who Gives A Crap Products
No products have been listed for Who Gives A Crap. 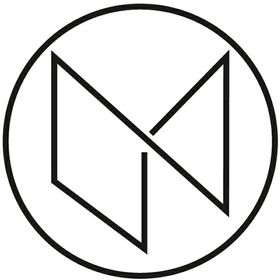 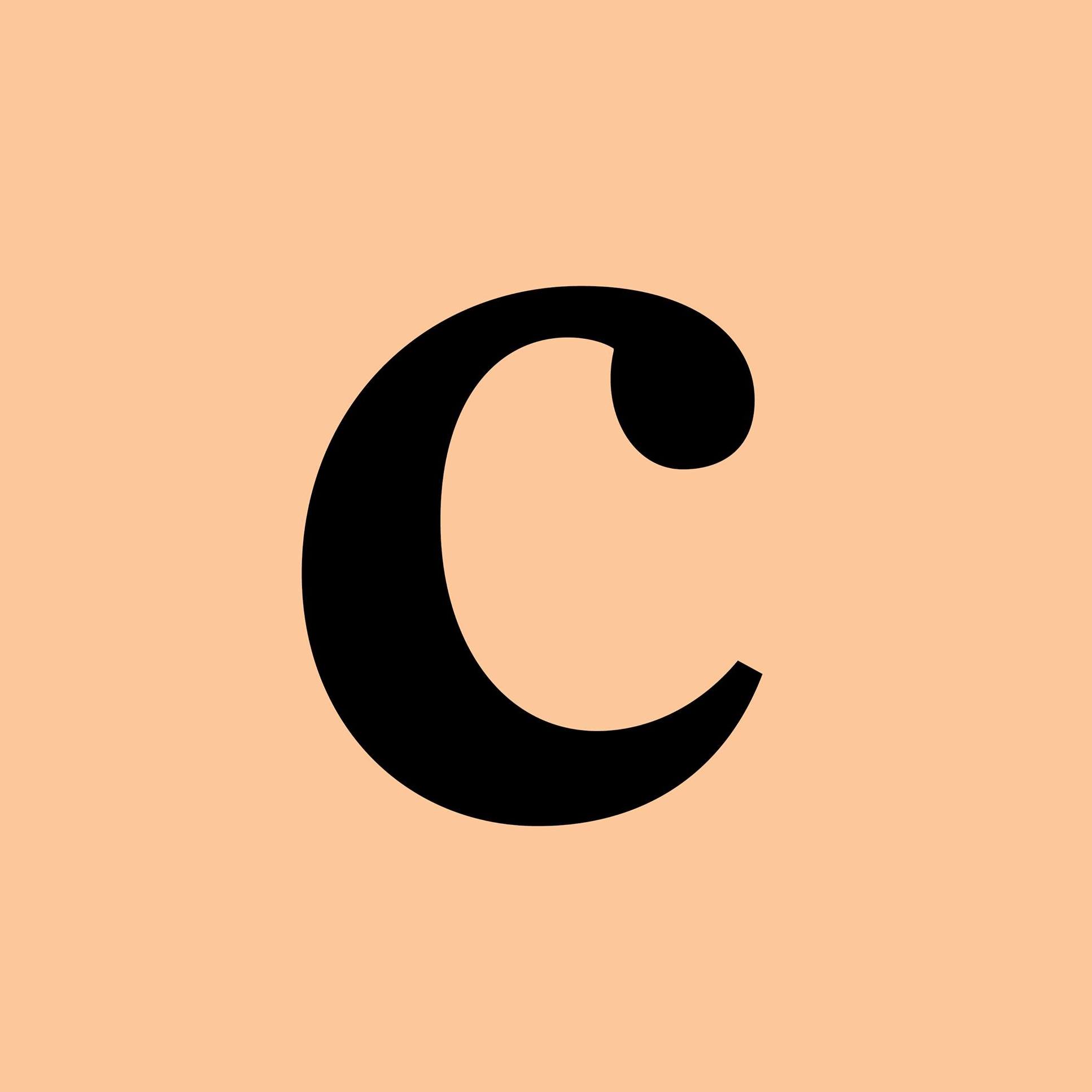 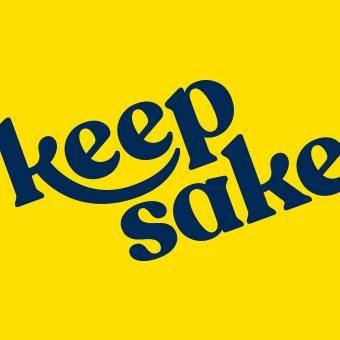 Shopped at Who Gives A Crap?

Rate your experience with the following 6 questions.

Thank you! Your submission has been received!
Please check your email for next steps!
Oops! Something went wrong while submitting the form.
