Go behind the products with inspring stories from your favorite brands. 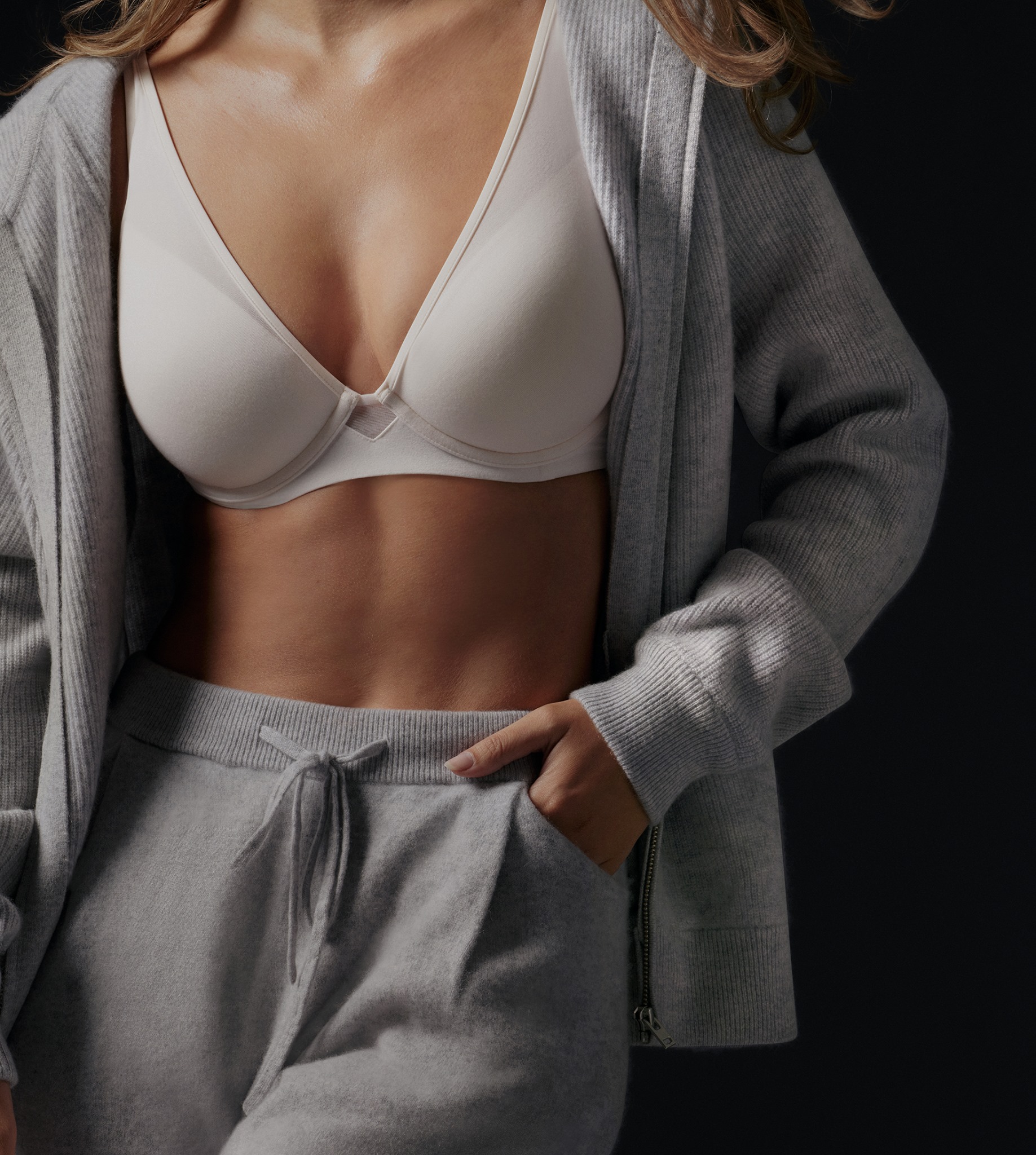 The best bra is one you never think about.

Imagine having twelve bras, and none of them fit you. That's the frustration ThirdLove founder Heidi Zak felt in 2012 when she decided to stop the madness and team up with bra designer Ra'el Cohen to design their very own bra. But not just any bra. They set out to create a bra that fit so well you would never have to think about it. To do that, they would use millions of women's measurements rather than the primary standard templates that most companies use to ensure the best fit possible. One year later, Heidi's first bra for ThirdLove launched to the world.
‍

ThirdLove specializes in creating bras and underwear for every body.

Because they believe that every woman deserves to feel comfortable and confident and that not all bodies are equal, nor should they be. This is why they offer 80 sizes of bras, including half-sizes. And you don't have to feel overwhelmed by the 80 bras either. Finding your perfect bra only takes 60 seconds when you use their Fit Finder tool. As an added bonus, ThirdLove stands behind their product, so if you don't love your new bra or underwear, you have 60 days to return it. Low risk, huge upside.

ThirdLove loves knowing that each woman who purchases one of their bras feels great in it.

But they love even more the confidence that it provides, which is why they've donated over $20M in bras to organizations like Support the Girls, Soles4Souls to name a few. Along with the partnerships above, ThirdLove provides discounts to military, teachers, first responders, and medical workers so that having a comfortable bra is just one less thing they have to worry about while keeping our country and communities safe and educated.

Since 2012 ThirdLove has found a way to balance comfort with style and has not sacrificed function along the way. This is why 90,000 customers who've chosen to invest their love in ThirdLove have rated their products 5-Stars.

ThirdLove's on a mission, and it appears as though they're just getting started. However, they've not forgotten about the bra that started it all— The 24/7 Classic T-Shirt Bra. This bra still remains their best selling bra of all time. Which is proof that the classics never do get old.

Are you a happy patron of ThirdLove?
Show your support by rating your experience. If you've never heard of them learn more.


0 / 5 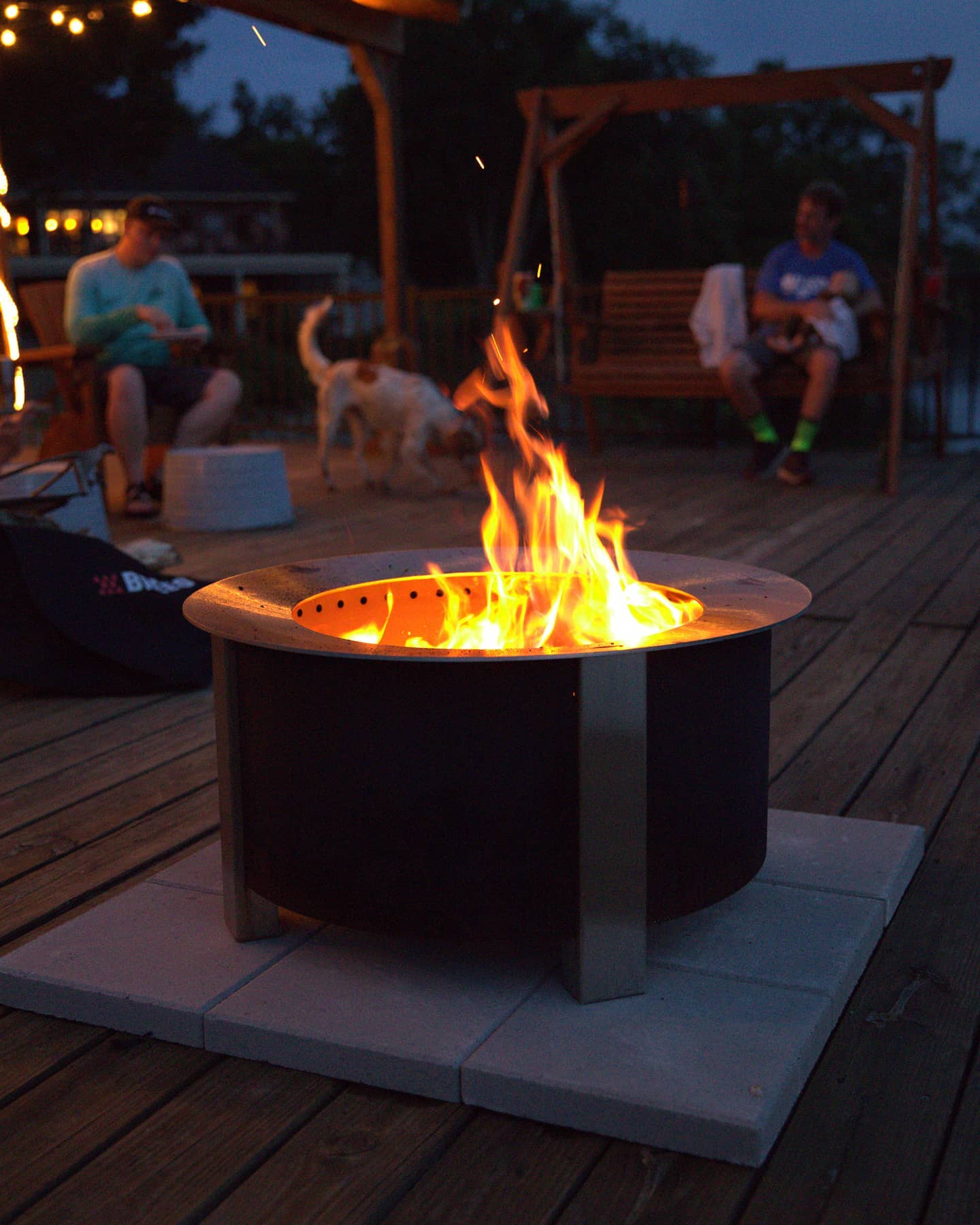 There's no blowing smoke when it comes to quality, trust, and intentionality 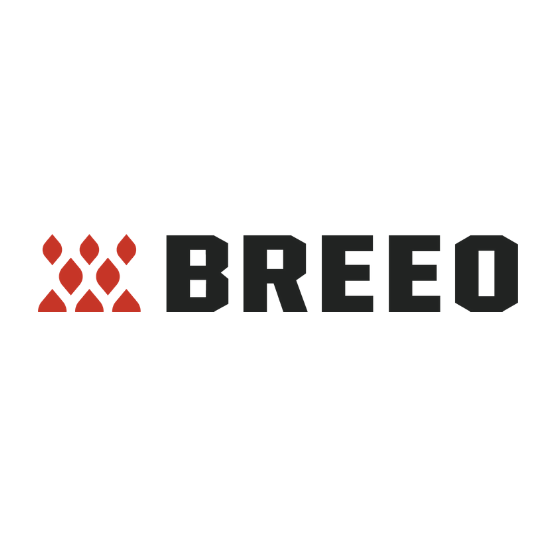 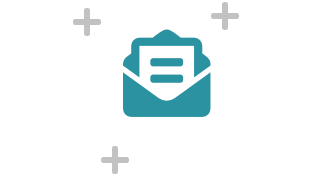 Stay in the know.

Yes, notify me weekly of the new Products, Merchants, and Stories that were added to HappyPatron.

Thank you! Please check your email to confirm your subscription.
Oops! Something went wrong while submitting the form.